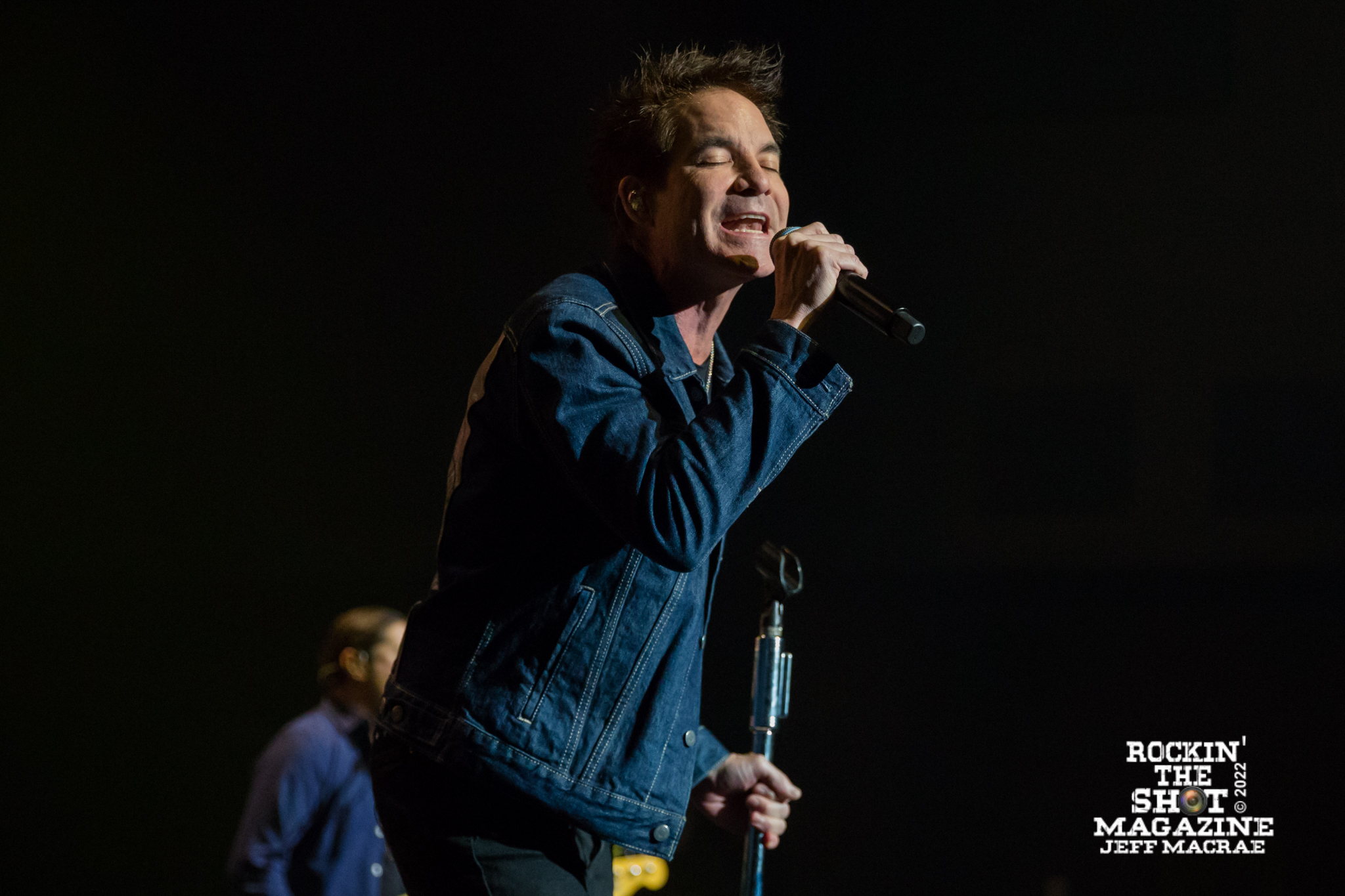 Since their formation in 1994, Train has had 14 songs on Billboard’s Hot 100, 12 albums on the Billboard 200 albums chart, and has sold more than 10 million albums and 30 million tracks worldwide. The band’s global hit “Hey, Soul Sister” continues to reach new milestones – last year, the track was certified Diamond by the RIAA, one of just 58 songs in history to reach Diamond status, and most recently surpassed 1 billion streams on Spotify. 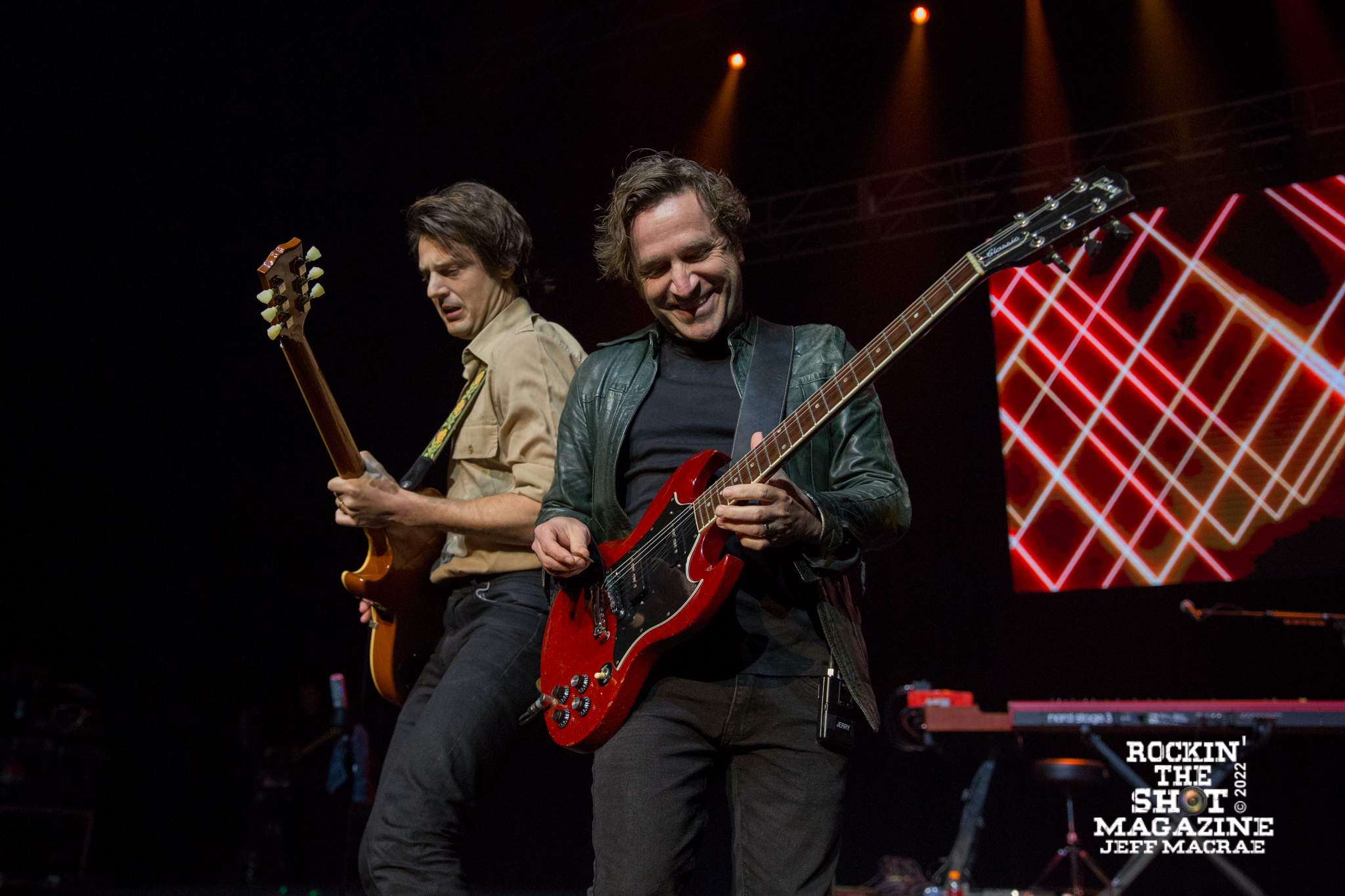 The show was full of hits spanning back to their self titled debut all the way up to their 11th studio album ‘AM GOLD’. ‘Meet Me Virginia’, ’50 Ways to Say Goodbye’, ‘Hey, Soul Sister’ and of course ‘Drops of Jupiter’ were some of the highlights of the show for me. The crowd was totally engaged with the band as was the band with the crowd. They are out doing a small fall tour and you should definitely go check them out if they are in your area.

For more info about Train check out their website

SEE OUR GALLERY FROM THE SHOW HERE